Donuts co-founder Jon Nevett is stepping down from his role as executive vice president of corporate affairs but will remain as a close advisor to the company. Jon has had a tremendous, positive impact on Donuts since the company’s inception, so we want to review his many contributions and thank him for all of his accomplishments; it’s a long, illustrious list!

As one of four Donuts co-founders and a domain industry veteran, Jon was essential in the TLD contention resolution process, enabling Donuts to secure 198 domains before we purchased Rightside. In addition to business development at various times, Jon managed our legal, policy and HR teams. Although he resides on the East Coast, you’d never know it, due to his 24×7 virtual presence, frequent trips to Seattle and a friendly demeanor to everyone at Donuts (and Name.com).

Beyond his terrific presence here at Donuts, Jon is a nationally recognized authority on Internet and DNS policy and has played a pivotal role in this industry for nearly two decades. He is a founding board member of the industry’s trade association, the Domain Name Association. Before co-founding Donuts, Jon was senior vice president at Network Solutions and chair of the boards of NameJet and Central Registry Solutions. Jon has been deeply involved in ICANN task forces, working groups, and panels. Jon worked closely with Donuts CEO Akram Atallah during Akram’s ICANN tenure and he looks forward to continued collaboration with Akram at Donuts.

Jon currently serves on the ICANN Nominating Committee and the Registries Stakeholder Group’s Executive Committee. His contributions to the new domain name industry and to ICANN have been extensive. For example, Jon helped form and served as the first chair of the New gTLD Applicant Group (NTAG) and was elected to three terms as chair of the ICANN Registrar Constituency. He was a member of ICANN’s IANA Stewardship Transition Coordination Group (ICG), which steered the move of this function to the global multi-stakeholder community.

Jon has leveraged his expertise in protecting trademarks as a member of the ICANN Implementation Recommendation Team (IRT), the Special Trademark Issue team (STI), and the International Trademark Association’s Internet Committee. In 2009, Jon was appointed to the U.S. Department of Commerce’s Online Safety and Technology Working Group related to issues of child safety and the Internet. Jon received his undergraduate degree from Binghamton University and his Juris Doctor from Harvard Law School.

While we wish the best for Jon in this next phase of his career, he will continue to devote lots of time, excellent advice and strategic guidance to the Donuts team in his new role as strategic advisor to the company. 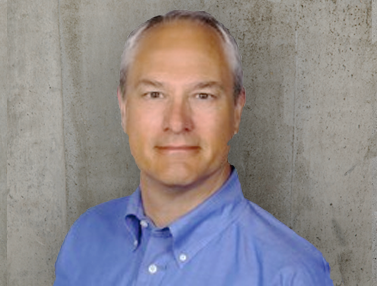 Seattle – January 21, 2020 –  Donuts Inc., the global leader in high-quality, new top-level domains, is pleased to announce the appointment of Randy Haas as Executive Vice President and Chief Financial Officer (“CFO”). Randy will lead the company’s finance strategy and oversee the company’s financial operations.  “We are very happy to welcome Randy to… 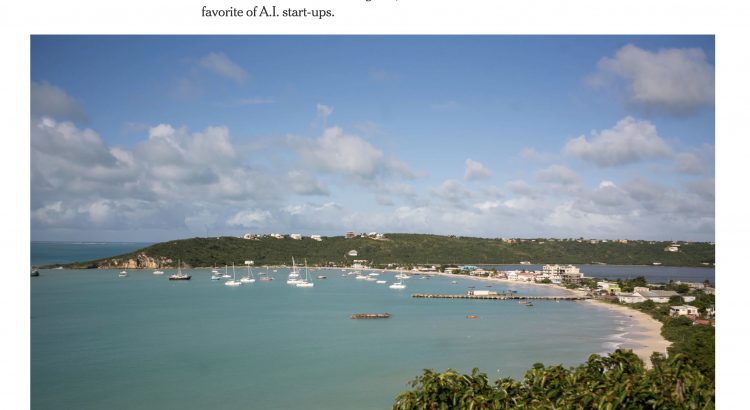 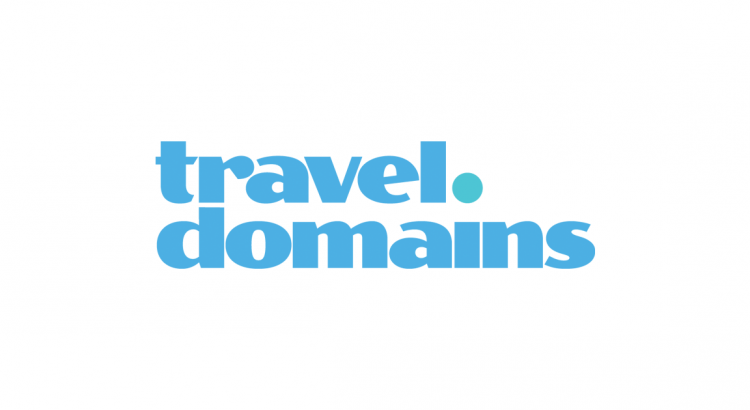 BELLEVUE, Wash., Jan. 9, 2020 — Donuts Inc. and the United Federation of Travel Agents’ Associations (UFTAA) are excited to announce a new partnership to include the .Travel domain extension as an additional benefit for its members and the industry. UFTAA members can now secure and use .Travel domain extensions for a significant, “members-only” multi-year… 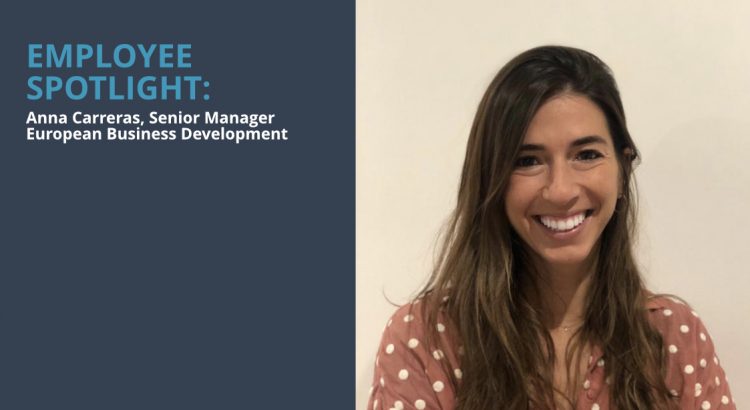 We’re excited to announce that Anna Carreras has joined Donuts as the Senior Business Development Manager for Europe. 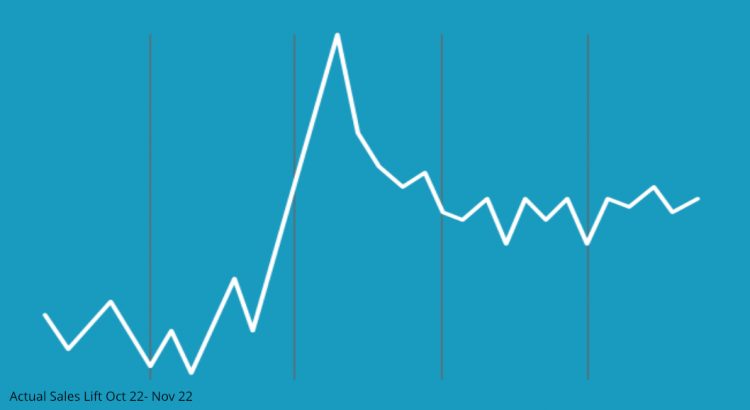 In September, Donuts launched the 2019 Premium Pricing Event. Participating registrars experienced significant lift in traffic and registrations during the event. 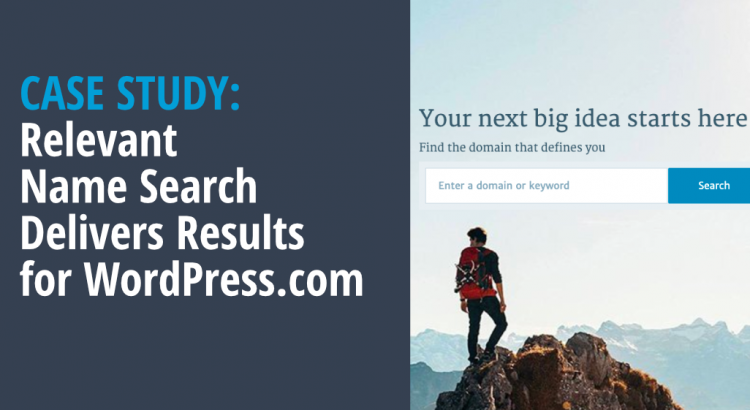 Relevant Name Search Delivers Results for WordPress.com No matter the industry, retailers must focus on delivering the best customer experience possible. It’s simply good business for companies to find and utilize the right tools to attract, retain, and satisfy their customers to maximize lifetime value and ROI. Matt Bamonte, Director of Business Development at Donuts […]

This is an necessary category.

This is an non-necessary category.